“Marine Inverters convert the 12V or 24V DC energy stored in your batteries into household 230V AC electricity to run standard business and household appliances, televisions and marine systems when shore power is not available. Contact Sydney Marine Electrical for installation, service or repair of your marine inverter.”

Marine Inverters range from tiny 100W models, good for laptops, to 4,000W models that can run electric galleys and refrigeration systems. The size you select is governed by the maximum power needed at one time. A computer (200W), TV (200W), and microwave (800W) all running at the same time will need an inverter that delivers more than 1200W of continuous power. Inverters typically fall into three categories:

Permanent-mount inverters (400 watts or more) are hardwired directly to the battery bank. Inverters in this range usually have receptacles for appliances to plug into, but do not integrate with your boat’s existing AC wiring. Some allow you to easily wire more receptacles to place in remote locations. Top-of-the-line models include built-in transfer switches enabling full integration with existing AC wiring.

Inverter/chargers should be professionally installed because they draw a lot of amps, with the potential for dangerous shorts and electrical fires if they’re wired inadequately. They become an integral part of your boat’s electrical system and can rapidly replenish battery banks in the 400-800Ah range. We find that many boat owners are drifting away from large diesel generators, and are instead installing a large inverter/charger for their AC loads complemented by propane ranges and DC refrigeration systems.

We recommend installing a fixed-mount inverter no more than 10′ from the battery bank, to avoid a voltage drop or oversized wires. Inverters are not ignition protected, so are not safe for installation in gasoline engine compartments, but can be installed in a diesel engine space. In general, you should pick a location that is cool, dry, well ventilated and safe from explosive gasses produced by batteries, engines and fuels.

Remote controls: Being able to control, monitor at-a-glance and program your inverter from inside the cabin is an important consideration, especially when the inverter is in a hard-to-reach place. Remote panels are a “must-have” for inverter chargers.

For more information or to request a quote please complete our REQUEST FORM. For general inquiries please use our CONTACT FORM. 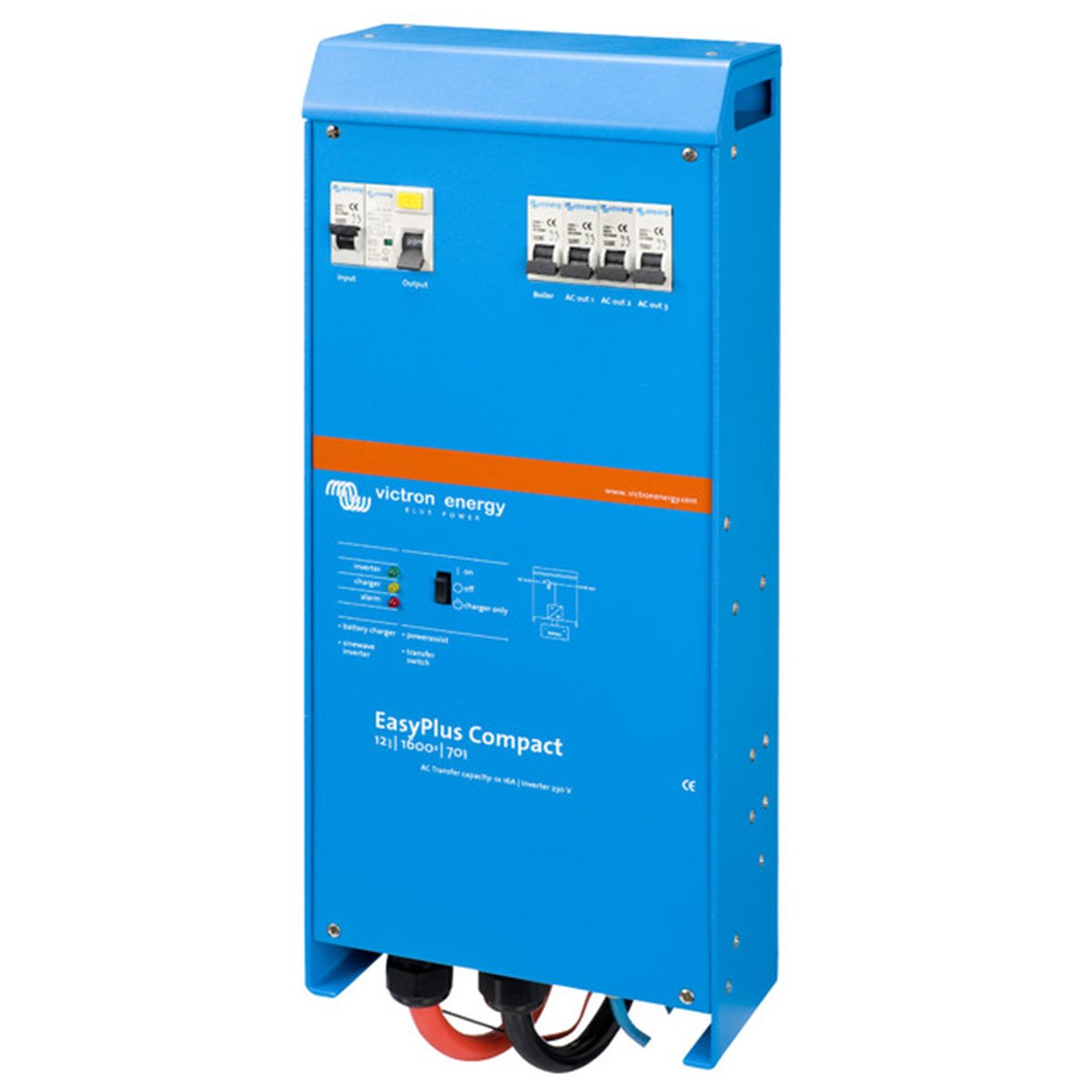 Contact Sydney Marine Electrical for a Quote GET A QUOTE